Windows 11, the next generation

It is official! Microsoft did announce Windows 11 today on 24. June 2021. This will be the future generation of Windows operating system. I am very excited and want to share some words about it. 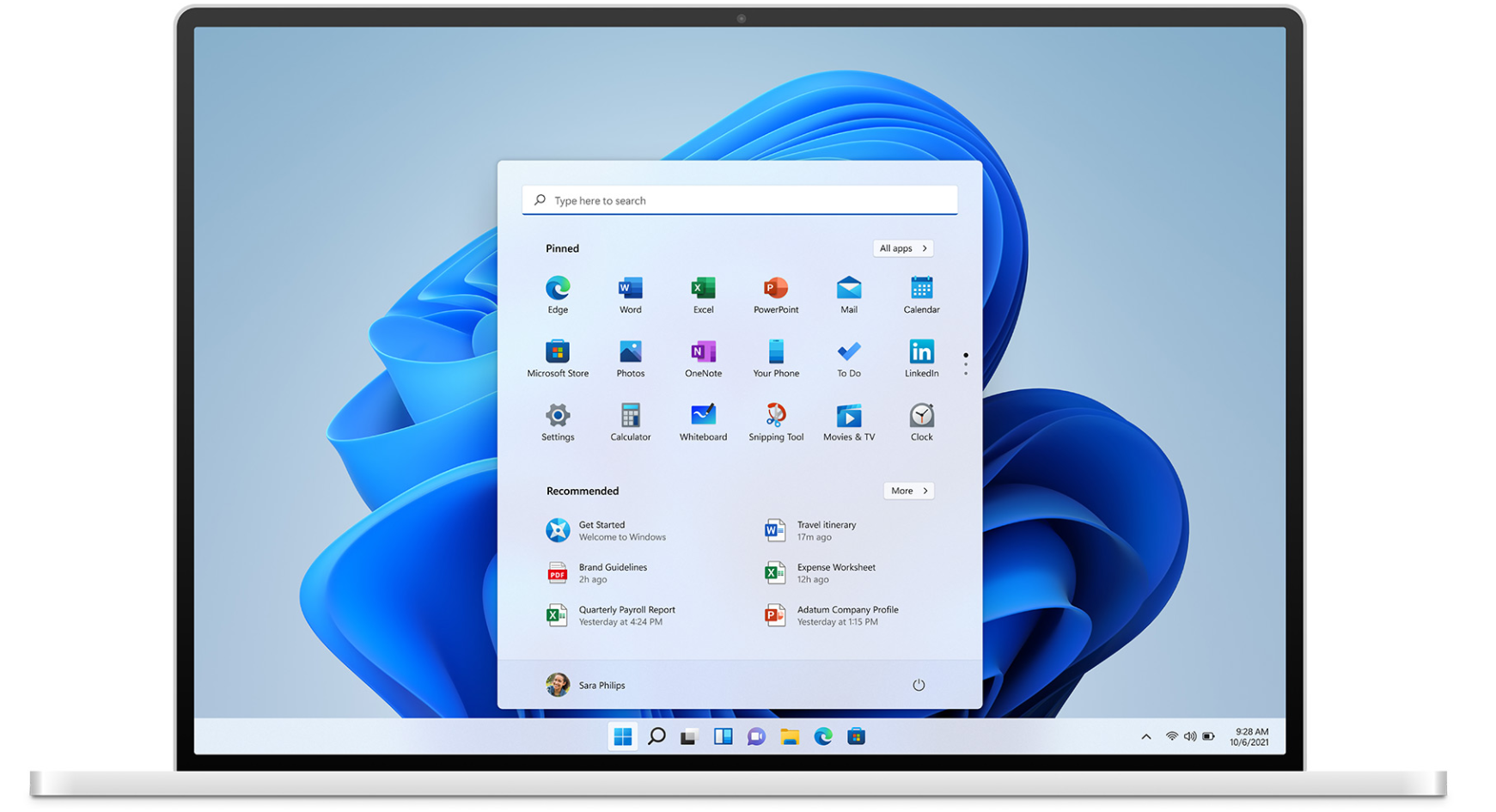 What can we expect with the upcoming Windows generation?

Simple, smarter, all in all cleaned up and a just more modern design. An all new taskbar. The tabs/"Windows" work with more transparency and we can welcome a lot of new icons. Even the system apps got overhauled, for example the new Settings app and the File explorer. And we have rounded corners.

Windows 11 did innovate many new functions, that should empower you. The app layout and desktops were highlighted, although they did exist in previous versions. And if you use an multiple screens, Windows will remember better which scheme you prefer. The quintessence: refresh and better everything.

Communication is now more built-in to the whole operating system. Microsoft Teams is found in the taskbar natively, to chat, call or get in contact with other people, cross-platform.

The Xbox Game Pass allows you through a single subscription to access numerous games. Furthermore some graphic improvements were announced.

The Microsoft Store was updated to foucs on performance and more collaboration with developers. And we also have a large selection of Android apps through Amazon Appstore to reach Windows devices.
Read more about it

"With advanced security from the chip to the cloud." Next-generation platform, in terms of security, from hardware-based functions up to the cloud. The concepts that are followed are the same: Zero Trust, isolation, encryption, malware prevention, going passwordless, using cloud power and raising security baselines to build up resiliency. More infos coming in the next days/weeks.

How do we get Windows 11? To use it before the official release, you can register for the Windows Insider Program. 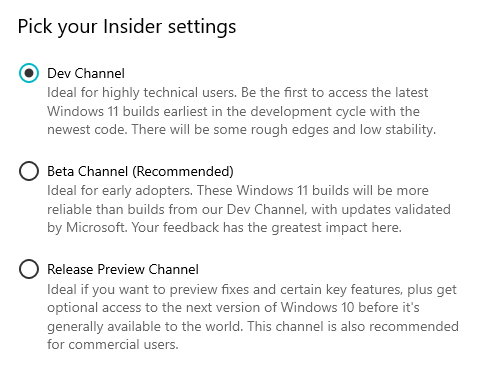 Check if you meet the update requirements with the Windows PC Health Check app. (TPM 2.0 might be the biggest challenge)

At the end of the presentation, Satya Nadella, the Microsoft CEO mentioned, what the opportunities of Windows are:

What I think about it

I think the next generation, we were introduced was the right contemporary strategy for Microsoft and Windows as a product. We have seen many improvements, some necessary or logical and some that really benefit the OS. In fact I already registered for the Insider Program to try out Windows 11 as early as possible. I like the new UI, the design and concept language that is now at the turn. Windows is a broad platform. I think to bring innovation at it is a challenge and it was satisfied at the time. But I be curious to use it daily!

I also hope a rollout to many enterprises and organizations is possible in the near future. Microsoft already announced that the compatibility to Endpoint Manager and Autopilot is given, to deploy and manage Windows 11. On the foundation of Windows 10 (Enterprise version 1909 or higher, Pro 20H1), it includes updating that will behave like a feature update. App assurance should also be promised as Microsoft reports. What is also new, is the annual update plan. Enterprise and Education editions will have 36 months of support. Sounds good so far!

The way from ADFS to AzureAD authentication